How to connect a computer monitor?

(1) If the TV box has a hdmi interface. Connect the TV box to the display with the hdmi data cable. The audio source cable connects the TV box and the TV audio interface.

(2) If the TV box has no hdmi interface. Connect the TV box to the display with a video cable, this is not high definition. The audio source cable connects the TV box and the TV audio interface.

3. Turn on the monitor and OEM Android TV box. The TV startup screen appears on the display. See TV box instructions. Configure the network according to different home network operators.

The computer monitor is connected to a TV box. If both the TV box and the graphics card have VGA, DVI or HDMI interfaces, plug the monitor data cable directly into the corresponding interface.

1. Plug the display data cable VGA, DVI or HDMI into the TV box.

2. Plug the other data cable into the corresponding interface of the display.

3. Power on all devices.

Then the monitor can display the picture of the TV box. 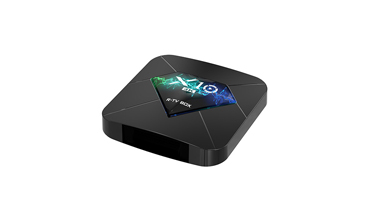 External TV Box The main feature of the external TV box is that it is easy to use. It is divided into two types according to its interface. One is a VGA interface, which can be directly connected to a computer monitor. You can watch TV without turning on the host. What it does is turn the TV signal into a signal compatible with computer monitors.

The other is a USB interface. The TV signal is input to the host after sampling, encoding, and compression. There are two types of USB1.1 and USB2.0 according to their transmission rates. USB2.0 has a faster transmission rate, so it can reach Higher definition. Compared with the VGA TV box, the USB TV box uses a USB interface for the TV box through analog-to-digital conversion. The software can realize functions such as video recording and editing, but it has some damage to the image.

Although the VGA TV receiver does not have functions such as video recording and editing, the picture is clearer. The USB 4K TV box rockchip is the first choice for watching TV with a laptop, and the price is much higher than the former.

The computer monitor can be connected to the Internet TV box to watch TV.

To achieve this method, it is necessary to have a condition. The computer monitor must have an AV terminal or an HDMI interface. Because the current network set-top boxes are mainly used to output signals to televisions, they are generally equipped with AV terminal output and HDMI output. Such an interface is required.

Previous: What if the TV box caton?

Next: What should I do if there is no sound from the TV box? 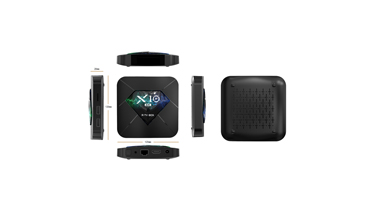