How to Install a Tv Box? (Down)

TV box installation step four: the use of the remote control learning button

1. Open the TV and digital TV set-top box, press the program menu on the remote control, the TV will display the menu screen;

2. Then press the F1 menu key on the remote control, and then enter the channel management interface;

3. In the TV channel management interface, press the F4 key on the remote control and select the corresponding TV interface to move;

4. The direction keys on the TV remote control can adjust the order on the TV.

5. After confirming the position of the program, press the F4 key to cancel the "Move", and finally press the F3 key to lock the channel position. 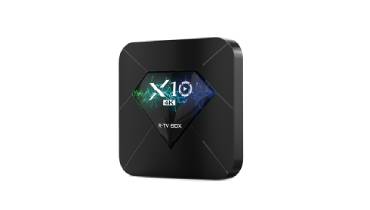 2. The hard disk player of the digital TV set-top box mainly uses magnetic media, so its principle magnetic field needs to be used during use to prevent the hard disk from being magnetized during use, causing data loss.

3. During use, you must also pay attention to waterproof and moisture resistance. Once the digital TV set-top box hard disk player gets wet, it will cause a short circuit inside it.

By introducing these installation methods, it is estimated that everyone should be familiar and familiar with the installation method of TV boxes, and no longer have to worry about installation. There are many TV boxes now. Using boxes to watch TV has become a new trend. I believe everyone will watch After you know how to install it, sometimes there should be instructions in the box, but some manuals can not explain how to install in detail, then the consumer is immediately confused, and after buying it, I ca n’t install it. I feel uncomfortable, so don't worry anymore, amlogic TV box supplier will give you a detailed introduction.

Previous: What Is a Smart Tv Box?